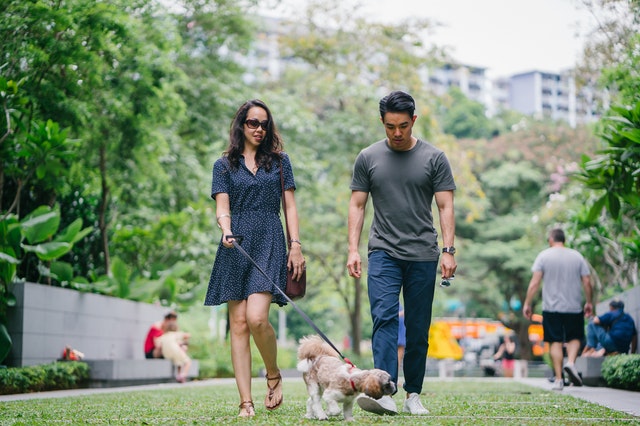 By userPosted on June 13, 2020Posted in Dog care, HealthNo Comments on The importance of walks in a dog’s life

Walking your dog every day is essential for his balance and well-being. 1 – Walk your dog: Why is a walk essential for your dog? First, the walk helps meet your dog’s needs. Dogs must be active and being indoors all the time creates a lot of upbringing and behavior problems. In addition, walks strengthen […] 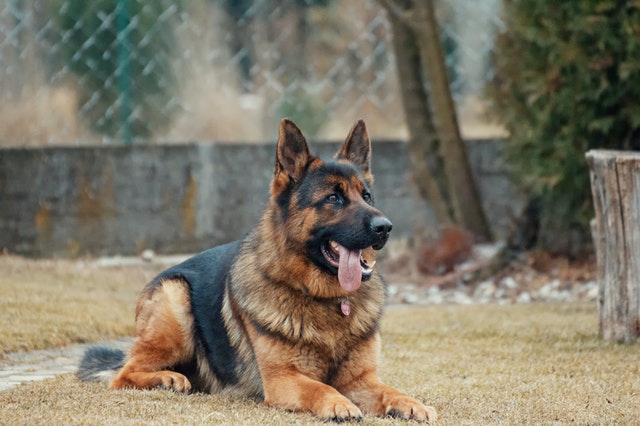 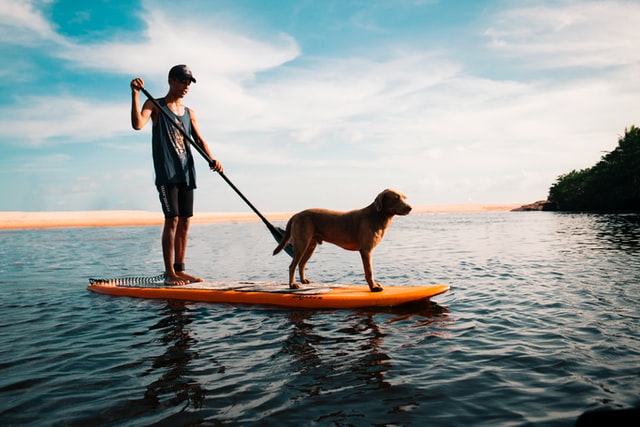 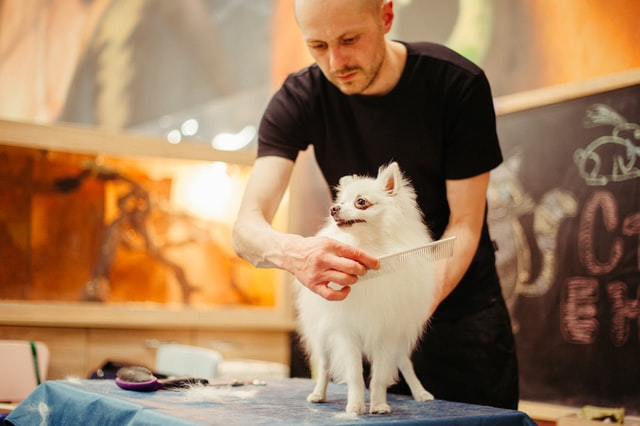 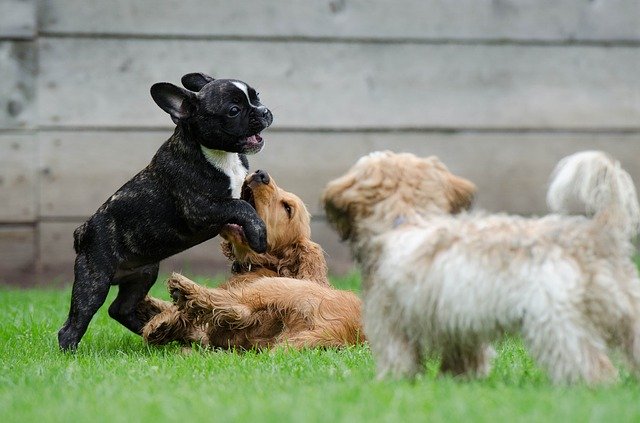 By userPosted on April 18, 2020Posted in Dog careNo Comments on Dog play: how to understand and analyze it

How to understand the game between dogs? It is often difficult for handlers to identify if the dogs present are playing or if they are pressuring each other and then the game ends in a fight. Clearly, it is the identification of the different signals as well as their interpretation that is sometimes complex. I […]